The aim is to go beyond a traditional architects and designers’ studio, and create an authentic Brand based on a fusion of arts and crafts, inspired by the cultural lesson that Tuscany has imparted to the whole world since the Renaissance. 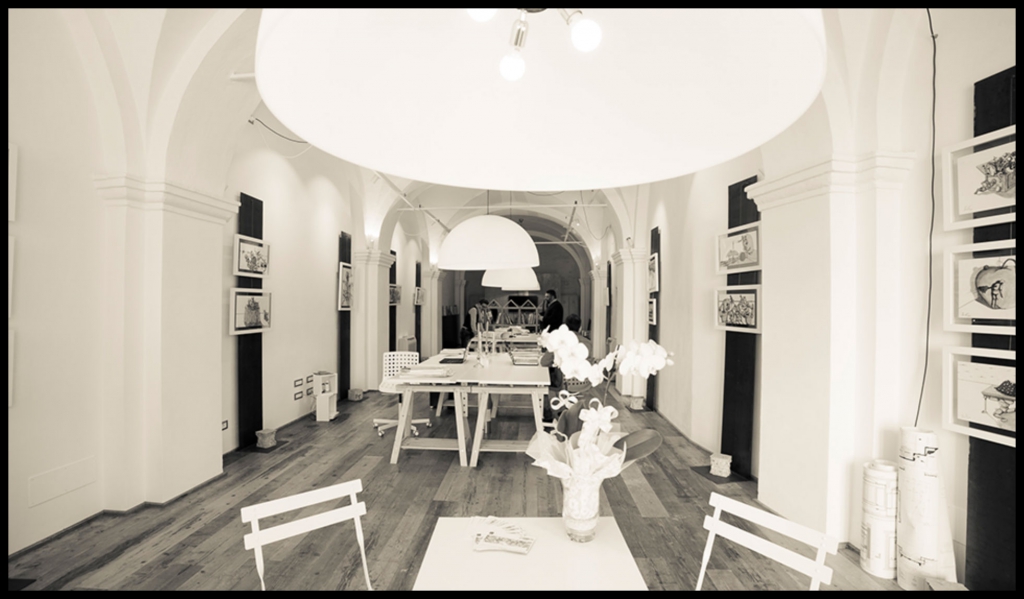